Fake Marketing and Facebook Ad Guru’s Are Everywhere – You’ve Got To Be Careful!

There are soooo many fake guru’s out there, especially when it comes to marketing and Facebook ads. I had someone the other day, he wanted to become a client, said he was making NO money, and then I see a Facebook post of his promoting somebody’s Facebook Course, and in that post he was said he was making $10,000 per month with it.

Guess what, it was all BS. He didn’t make a penny, yet his testimonial, and others like it, help to give the false impression that the fake guru’s Facebook Course actually works. The guy was lying through his teeth giving a fake testimonial to get affiliate commissions.

Anyway, I told him to take a flying leap and would never take on a client like that at any price. 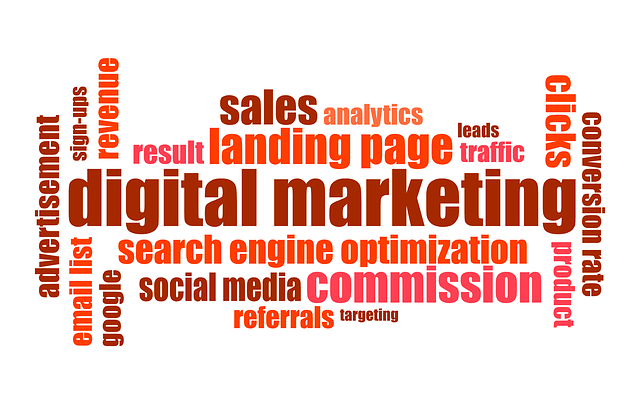 Moral of the story: There are so many fake guru’s out there trying to sell you courses, products, and services, and many of them have never sold anything in their lives. Don’t just accept what they are saying as reality, even when they have people raving about it, like in the example above.

Best thing to do if you are considering a coach or wanting to buy a course? Get on the phone or computer and talk to them, see if they’ll answer your questions and prove some value in advance, and then go with your gut.